Lessons from Game of Thrones

To celebrate our unofficial GoT week at Atomic, here are some fitness lessons that we’ve learned from watching.

It doesn’t matter where you start.

First abandoned as a toddler, so low born that he doesn’t even have a surname.  Then he  became a criminal, sentenced to serve on the Wall. Grenn becomes the most important person in the realm. Without Grenn, the Wall is lost, the entire population of Westeros is wiped from existence.

There was a giant underneath the wall that night and he was 5’10” tall.

“One of our giants went into your tunnel and never came out again.” – Mance Rayder in disbelief

“He was their king. Last of a bloodline that stretches back before the first men.”

“Grenn came from a farm.”

Don’t let the gym scare you. We were all beginners once.

You can’t out train bad nutrition.

We love Sam (and anyone who fits Ned’s definition of bravery) and appreciates many of his very admirable traits but physique is not one of them.  Even after some serious combat training and endless miles of walking, Sam hasn’t made any significant changes to his body composition.

Being the go-to champion for Cersei and Tywin for any Trial by Combat is a demanding job.  When he is outmatched by Oberyn’s unconventional style, the only thing that saved him was his high levels of strength.

Bronn of the Blackwater

Bogged down by heavy armor, Bronn’s opponent in the Eyrie was no match for his ability to move. Exhausted and immobile after chasing the agile Bronn around during the Trial, Bronn easily killed him and sent him out of the Moon Door.

Gendry pushes off into the Blackwater Bay and hasn’t been seen since. If you are looking for a challenge, get on the C2.

Too many plyometrics can be dangerous.

Don’t let an injury slow you down.

Arguably the greatest living swordsman having his sword hand cut off, could have derailed Jamie. Thanks to his fortitude and Brienne’s influence, he is better off than when we met him.

Oberyn Martell (and the rest of Dorne)

Unlike the rest of Westeros, Dorne has equal rights for women, including succession of their throne.   In the gym,  women can erode their own confidence and miss out on huge fitness potential. At Atomic, we train as humans, not females and males.

Don’t let your limitations be an excuse.

Acknowledge your limitations head on, like the Halfman, deal with them accordingly and keep moving towards your goals.

“Let me give you some advice bastard. Never forget what you are. The rest of the world will not. Wear it like armor, and it can never be used to hurt you.”  – Tyrion to Jon Snow

They are just the best two characters on the show and we strive to be more like them.

*In the unlikely chance Barristan the Bold turns out to not be the most honorable and most badass person on both continents, we retract our claim. 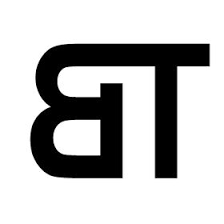 Just finished setting up a collaboration project with the clothing line Born Tough. I’m excited to get into this project as Born Tough designs workout 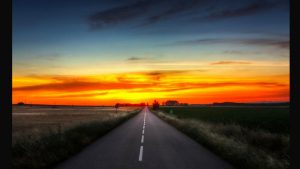 Mental Tricks and Routines to Help Form New Habits This may seem obvious, too easy or even too good to be true but in my 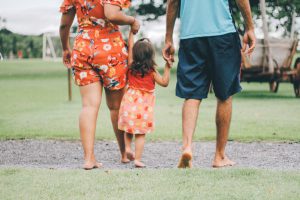 Resources and Tips You Can Use to Keep Your Family Active Right Now   The last few months have felt like such a roller coaster.

Are you ATOMIC READY?

Take the quick quiz and find out.